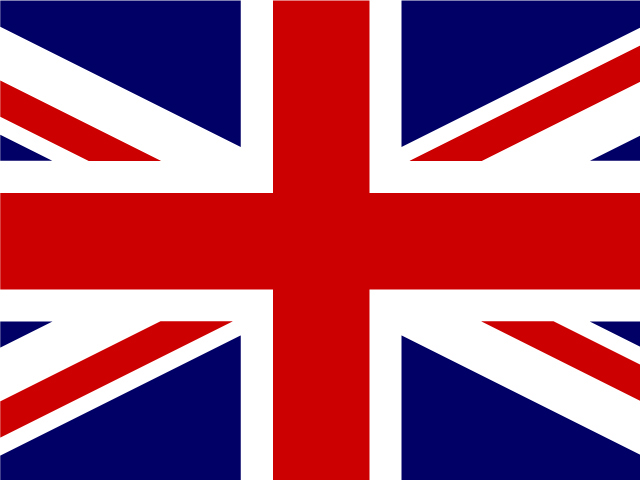 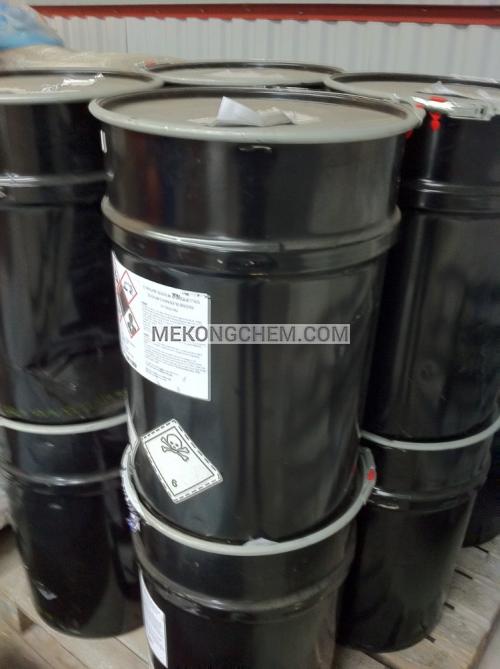 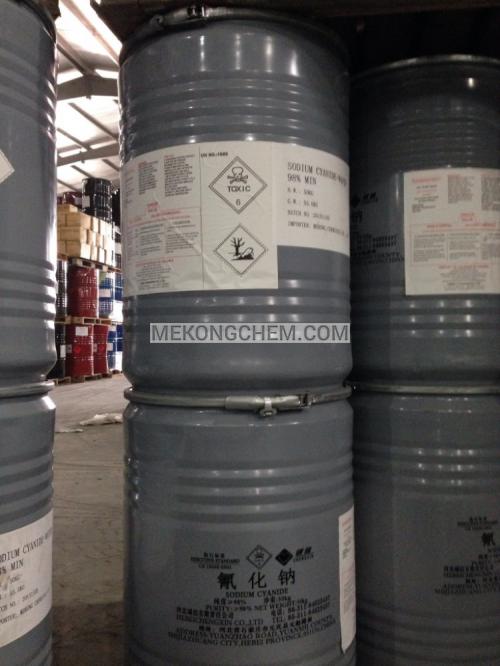 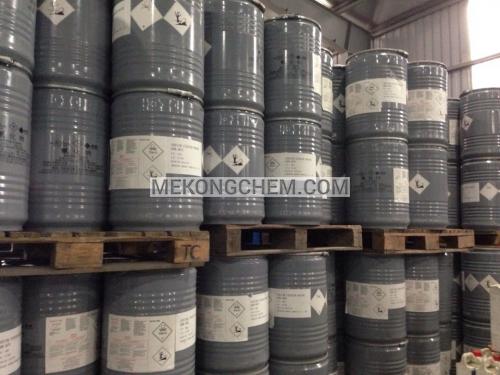 Sodium cyanide is an inorganic compound with the formula NaCN.

Sodium cyanide is used mainly to extract gold and other precious metals in mining industry. This application exploits the high affinity of gold(I) for cyanide, which induces gold metal to oxidize and dissolve in the presence of air (oxygen) and water, producing the salt sodium gold cyanide (or gold sodium cyanide) and sodium hydroxide:

Several commercially significant chemical compounds are derived from cyanide, including cyanuric chloride, cyanogen chloride, and many nitriles. In organic synthesis, cyanide, which is classified as a strong nucleophile, is used to prepare nitriles, which occur widely in many specialty chemicals, including pharmaceuticals. 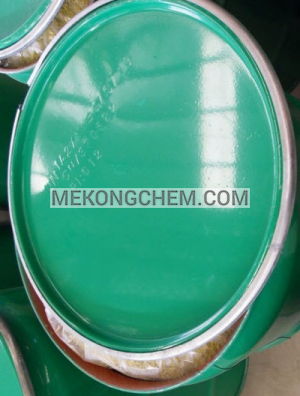 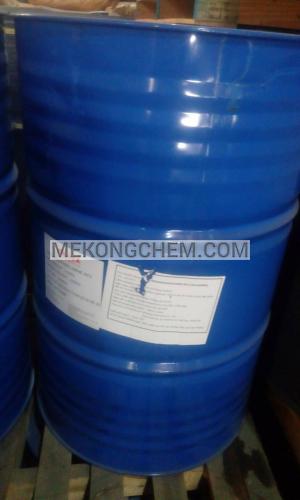 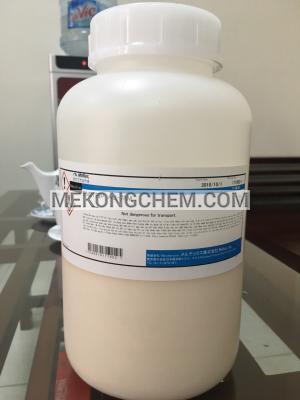 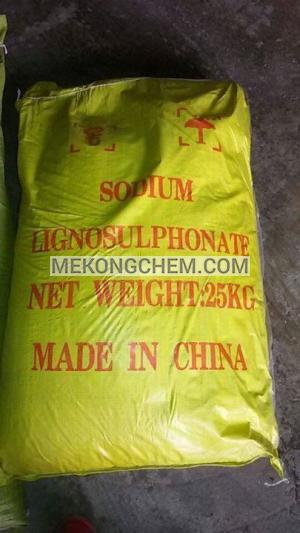 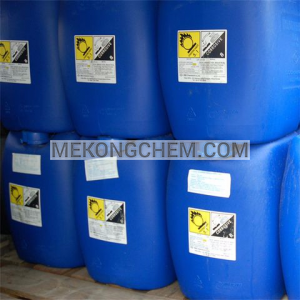 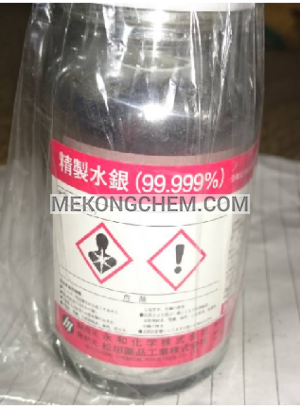 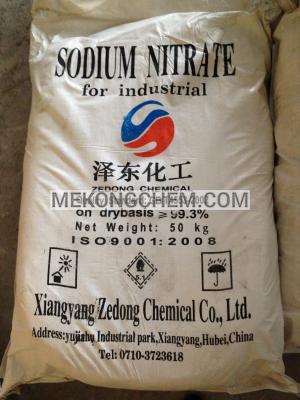 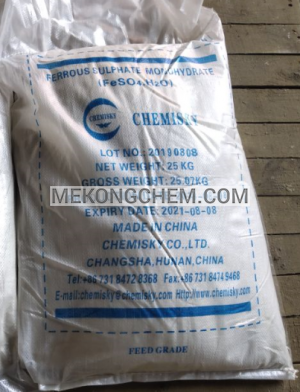 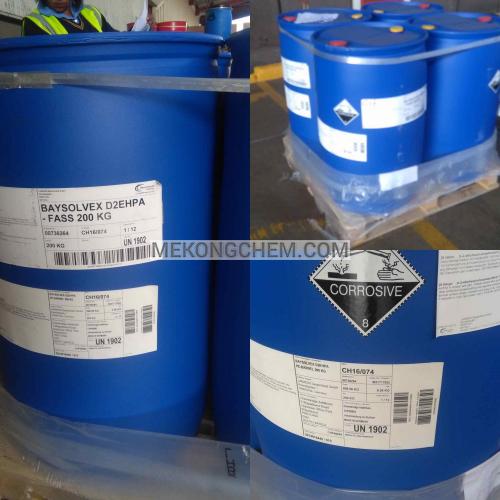 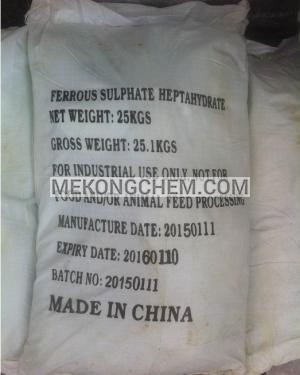